BEHOLD! The face of oil! The mighty Garuda, Deva of state power, protector of kings!

"Humans have been using petroleum and its byproducts for all of recorded history. Or so we've been told...
In fact, recent studies have shown oil to be itself a living force. It is a conscious being. But what conscious being could live for as long as oil has?
Devas have lifespans of at least 36,000 solar years, I say at least because they never truly die. They constantly regenerate and become again. Perhaps they come in different states, or maybe they stay the same throughout. Either way, I believe that Garuda has taken the form of Oil and is controlling humanity.
Garuda is associated with state power and protection of kings. Coupled with the fact that we are in the Kali Yuga, it seems plausible that this is the beginning of some cosmic karmic punishment set upon us by Garuda. We must learn to fight Garuda, destroy states and nations. Abolish hierarchy and hopefully Oil and it's grip on us will slip away. But we cannot forget that Oil is also a product of Id (Oil ibn Id). It is pure deterritorialized desire. Oil is our future and it is composed entirely of the deepest past. Lemurs and Devas and Pitri and Manu and Brahma himself are consumed by Oil. Although just a Deva, Garuda has shapeshifted and mutated and twisted, swallowing the universe in his transformation. In this final stage of the Kali Yuga states and their respective dividuals are destroyed by greed and lust. Desire can no longer be held in place, and its flows are pushed in monstrous directions. Garuda and Chitragupta and Yama and Kirmira have teamed up with Gog and Magog to control the desires of dividuals. Capital and Oil are the (not so) physical manifestations of these metaphysical beings. We are in hell and creating hell. The systems we must fight against are living breathing beings. Danger is afoot, watch where you step. 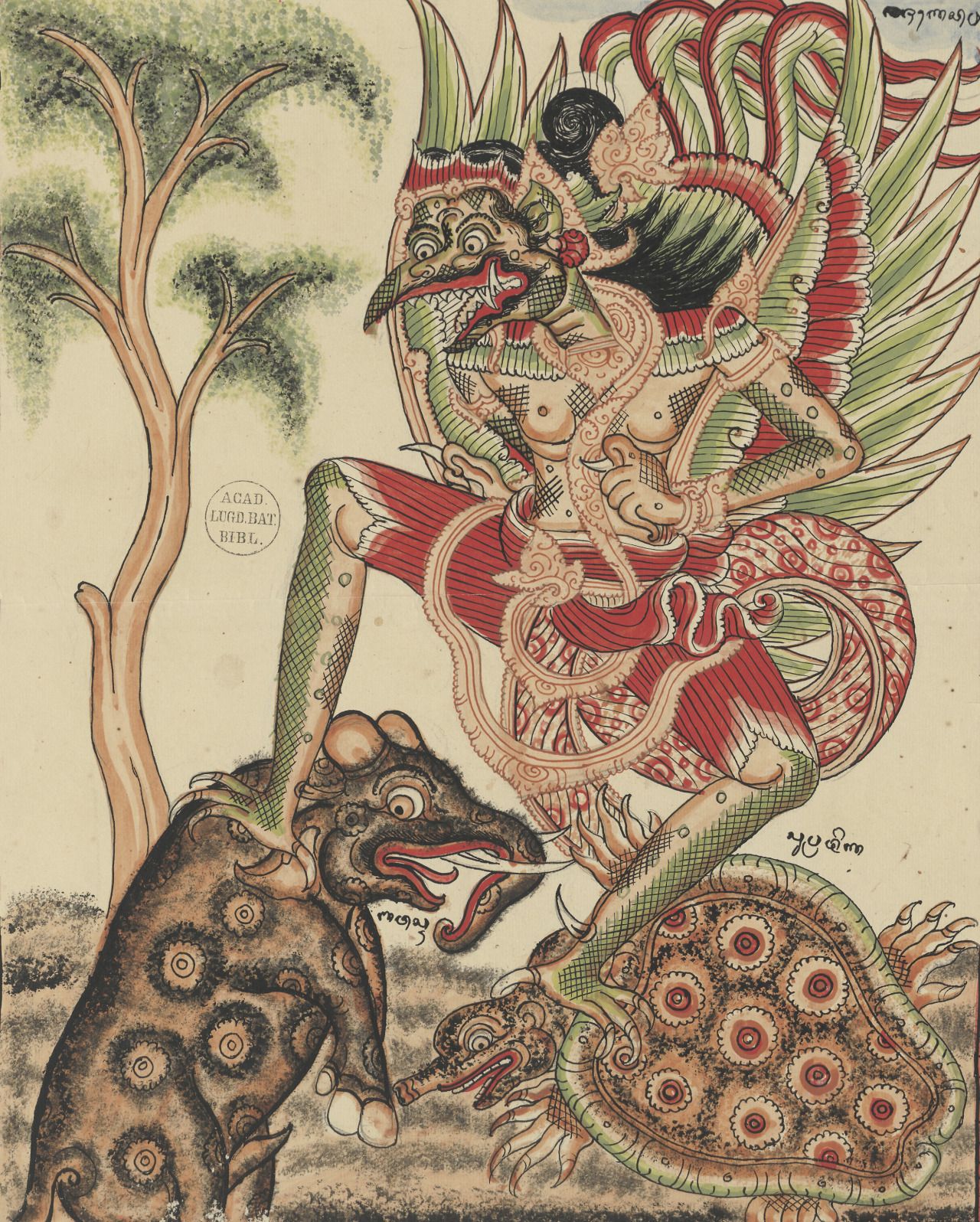